A rare butterfly has moved into an area of Shatterford Woods where work took place last year to improve the habitat for wildlife.

The work, undertaken as part of the Natural Networks project run by Worcestershire Wildlife Trust and Worcestershire County Council with a European Regional Development Fund grant,  involved clearing areas of a conifer plantation to create sunny glades and wide sunny woodland rides as well as coppicing hazel and thinning out trees to expose a bank to sunlight.

The dingy skipper is known from the wider Wyre Forest area but has never been recorded at Shatterford Woods before.  Numbers of this small grey-brown butterfly have declined by 61% since the 1970s and the range they are found in is subsequently contracting; the recent sighting is causing a stir for wildlife-lovers.

The Shatterford Woods project involved felling and removing tree stumps of non-native conifers to widen woodland rides (paths) as well as coppicing hazel and thinning out trees to expose a bank to sunlight.

Sean Webber, Natural Networks project officer for Worcestershire Wildlife Trust, explained “When the work took place last year, it looked rather drastic but the process of felling and removing trees often looks much worse than it is and vegetation is already bouncing back.

“It won’t be long before we see a diverse range of wildflowers and other plants that will be of great benefit to the wildlife here.

“To discover that a dingy skipper has been seen here so soon is really great news.  The work we undertook in conjunction with volunteers from Butterfly Conservation and the landowner, Forestry England, was primarily to benefit butterflies, moths and other insects – the fact that we’re seeing results so early in the process is really heartening.” 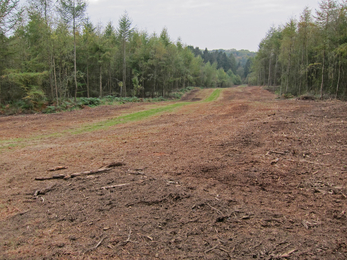 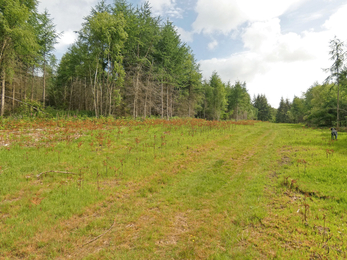 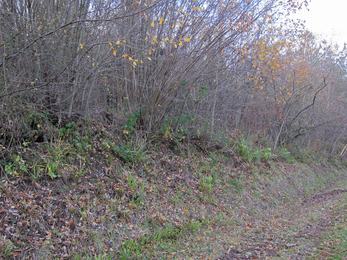 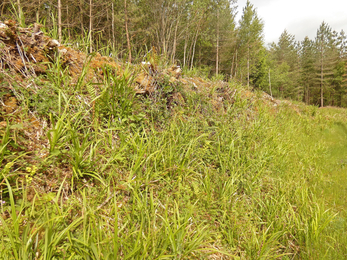 Richard Boles, Wyre Beat Forester for Forestry England, added “It is great to see that the joint work within Shatterford has greatly improved the ride network and there is no doubt that this work has encouraged the dingy skipper to move in and explore the improved habitat.

“We are pleased to be a part of this project and look forward to seeing what other positive effects come as a result.”

Mike Williams, Publicity & Marketing Officer for West Midlands Butterfly Conservation said “We have worked on many past projects with Forestry England to benefit many of our rarer butterflies but this is the first time we have focused work at Shatterford Woods.

“This is a great result and we are grateful to Natural Networks for providing the extra support that enabled this project to proceed.”

Small and medium businesses as well as public and third sector organisations are eligible for funding of between £2,000 and £200,000 for projects such as tree planting, creating of wildflower meadows and increasing biodiversity along water courses.

Local volunteers from Redditch came out in force to help add the finishing touches to the first Natural Networks project.